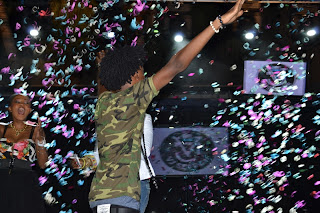 MTV Base (DStv Channel 322) has announced that Ehizojia “Ehiz” Okoeguale (@SpecialSlim) has emerged winner of the MTV Base VJ Search – Nigeria. The 25 year old beat runners up Ada Ogunkeye (@Folustorms) and Kemi Owatemi (@SsmallzZ) to win the grand prize – a job contract with MTV Base worth 10 million Naira, and a brand new car!

The new VJ will also host his own brand-new weekly MTV Base chart show, The Official Naija Top 10 (#BaseNaijaTop10, airing on MTV Base, STV, NTA and AIT from March 5, 2013.

Computer electronics graduate Ehiz Okoeguale, a.k.a. ‘Special Slim’, is always the life and soul of the party with a personal mantra that states: “Be the best you can be because at the end of the day you can only answer for yourself”. Old-skool funk fan Ehiz numbers Fela Kuti, Born Jamericans and LL Cool J among his favourite artists.  He also loves the colour red because it represents both love and danger!

Ehiz who gave an outstanding presentation during the final stages of the competition could not contain his joy when he was announced the winner of the MTV VJ Search competition. Sharing his joy with his parents, received a prayer from his father as he presented the car to him.

Speaking after the Grand Finale, a delighted Ehiz expressed his joy, “I feel great, happy, speechless, everything in one... I don't know what to say.  All I can say is: I'm not lucky, I'm blessed!”

Commenting on behalf of MTV Base, Alex Okosi, Senior Vice President & Managing Director, Viacom International Media Networks (VIMN) Africa said, “It is very exciting to welcome Ehiz on board – he was a standout contestant, combining great on-air presence with a fun personality and distinctive personal style. Ehiz has exactly what it takes to be a great MTV Base VJ and we are confident that he is going to be a great representative for our brand.”

Tune into the Grand Finale of the MTV Base VJ Search – Nigeria on MTV Base (DStv Channel 322) on Tuesday 29 January at 18:30 WAT, on STV on Thursday 31 January at 18:00 WAT and on AIT at 21:30 WAT on Wednesday 30 January.  A special bonus episode, focusing on Ehiz’s journey to the entertainment gig of a lifetime will broadcast on MTV Base and AIT on Tuesday 5 February, on NTA on Wednesday 6 February, and on STV on Thursday 7 February.

The Beat 99.9 FM and Rhythm 93.7 FM are the official media partners of the MTV Base VJ Search - Nigeria. 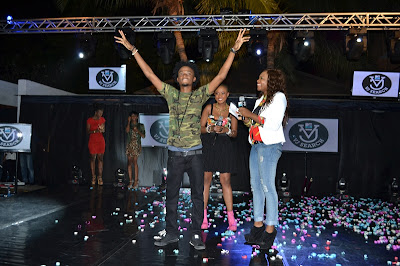 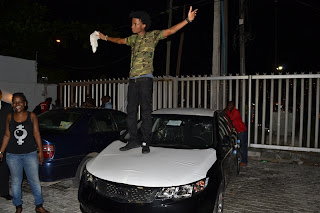 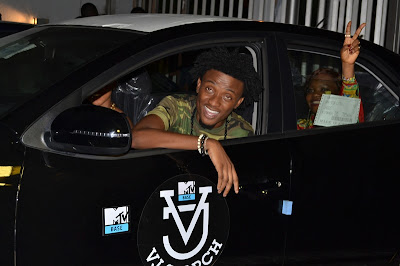 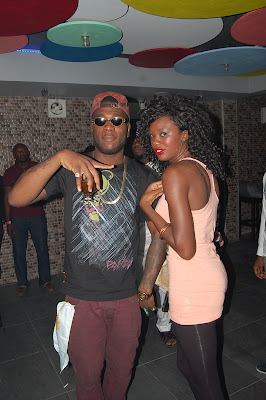 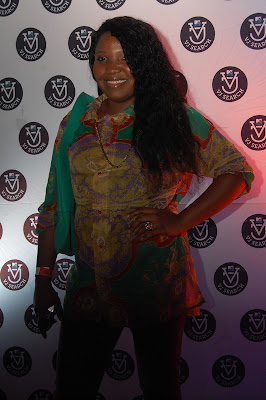