2FACE AND FLAVOUR TO JOIN SNOOP LION, OTHERS AT MTV AFRICA ALL STARS CONCERT IN SOUTH AFRICA 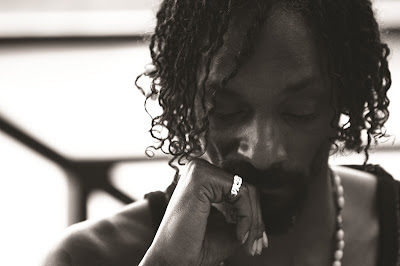 Nigerian superstar 2 Face (@2faceidibia) is the latest “all star” performer to sign up for MTV Africa All Stars KwaZulu-Natal with Snoop Lion, the urban music extravaganza staged by MTV Base and KwaZulu-Natal Province in Durban, South Africa on Saturday 18 May.

Riding high in the charts with “Ihe Neme”, and fresh from his recent outing at MTV Africa All Stars – Lagos, 2Face joins Snoop Lion (@SnoopLion), Flavour (@2niteFlavour) and Zakes Bantwini (@ZakesBantwiniSA) at the stunning urban music concert, to be staged at Moses Mabhida Stadium (@MM Stadium), People’s Park, Durban.  The charismatic singer will be a hugely popular addition to the lineup at the All Stars gig, where he is expected to take fans on a musical journey starting with his early material inPlatashun Boiz through to recent hits like Implication, I Just Wanna Be There, One Love and No Dulling.

More details about MTV Africa All Stars KwaZulu-Natal with Snoop Lion, including additional performers, will be announced shortly.

To find out more about the MTV Africa All Stars KwaZulu-Natal with Snoop Lion, please go to www.mtvbase.com, join us on Facebook at www.facebook.com/MTVBaseVerified, or follow us on Twitter @MTVBaseAfrica, using the hashtag#AfricaAllStars.