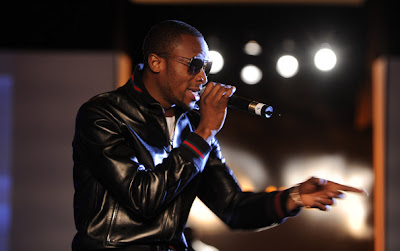 Multiple awards winning Nigerian super star, Dapo Oyebanjo populalrly known as D’Banj is not doubt one of Nigeria’s most resourceful entertainers. His break up with his partner, Don Jazzy generated a lot of reactions both within and outside the music idustry. Many music buffs even took a bet on him that he won’t last more than six months before he goes under. At that point, he became the most underrated music act. He heard all but pretended as if he didn’t and continued pushing his dreams.

Today, D’Banj seems to be very happy with the part he chooses as he declares he has no regret. His earnings have increased and he’s gained more international recognition. His road manager revealed that D’Banj now charges N8,000,000.00 and $100,000.00 outside Nigeria.
In his characteristic funny and lively attitude, he sat down with Seun Apara and speaks about his past and future.