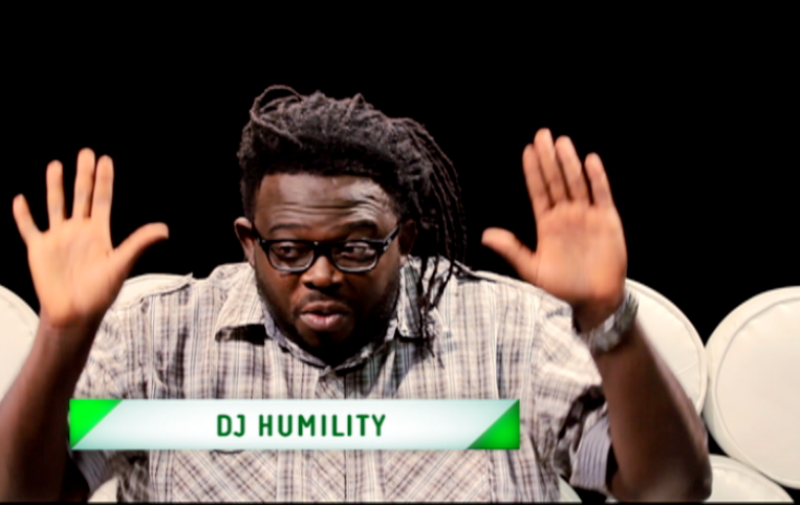 This week, Cool FM's DJ Humility (@djhumility) is at the Official Naija Top 10 studio with MTV Base VJ Ehis to discuss the hottest movers and shakers on the Official Naija Top 10 chart for the week.
There'll be lots to discuss with this interesting duo aside from 2Face’s continued dominance of the number one slot with “Ihe Neme”, and Banky W’s slow but steady climb up the chart to number two with “Yes/No”.
Other climbers on the chart this week include Tiwa Savage – up one place to number seven with “WITHOUT MY HEART”, and LOS whose “Bad Guy P”  now rests confidently at number six.

Slipping one place in this week’s chart is Phyno Feat. Olamide with “Ghostmode”, now at number three, and Davido, who falls back one position with “Gobe”.  Burna Boy’s “Tonight” has dropped two places to the number eight spot.

The sixth episode of the Official Naija Top 10 premiered on the MTV Base Block on NTA on Friday 12 April, and can be seen on MTV Base (DStv Channel 322) on Tuesday 16 April @22.00 WAT, on AIT on Tuesday 16 April @ 21.30 WAT, and on STV  Thursday 18 April @ 18.00 WAT.  Next week’s chart will be released on Friday 19 April on NTA @ 23.30 WAT.
DJ Humility is  part of the elite panel of judges of Nigerian broadcasters, music specialists and tastemakers who are working with MTV Base to put together The Official Naija Top 10 every week.
Other panellists include DJ Jimmy Jatt, DJ Xclusive (Cool FM), Big Time (Rhythm FM), DJ Case (The Beat FM), Toolz (The Beat FM), Bella Naija music editor Onos Ariyo, and Osagie Alonge (Nigerian Entertainment Today).