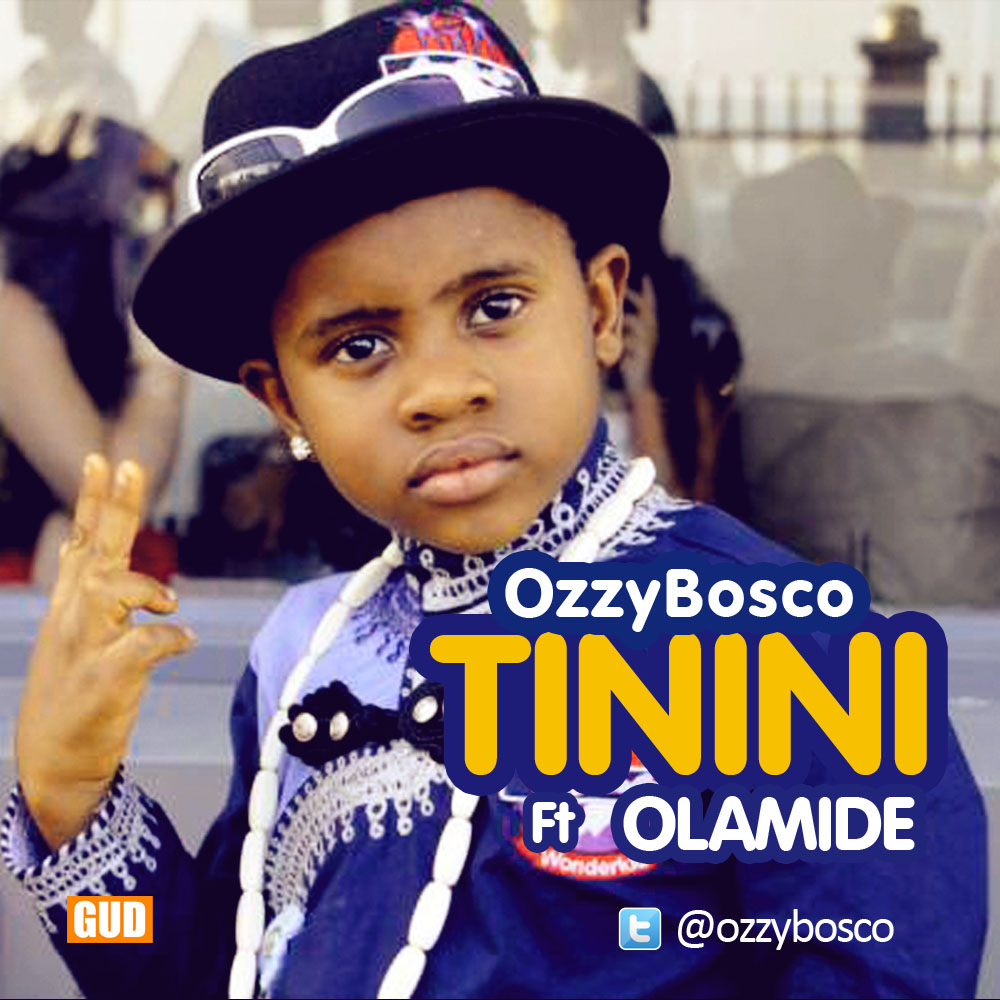 While this song “TININI” is about to set ablaze the dance floors, believe it or not, another single titled “Piece to The Nation” featuring the African Lion himself “Terry G” is also in the making. The awesome and very thought – provoking song will follow up in less than no time after the video to TININI featuring Olamide hit the screen!
On the other hand, OzzyBosco is rounding up an exquisite piece of work, a television cartoon series titled “OzzyBosco WonderKid Show” which will be showcased on television and satellite network worldwide. The cartoon is Directed by Abdul Bello a.k.a JJC Skillz, who also is about to shoot the musical video “TININI”. The promo for the cartoon is now running awaiting the debut show soonest.
In order to showcase his philanthropic trait which he inherited from his mother, Chief Nonye Elizabeth Mojekwu, come this summer break, OzzyBosco will be jetting out with 10 kids between the ages of 6-15 on a lifetime all expenses paid holidays to Togo and Ghana.
The humanitarian project titled “OzzyBosco Charity Adventure” (OCA) is aimed at putting smiles on the faces of children particularly the underprivileged.
The explore your continent project for the lucky children will benefit5 kids from an Orphanageand 5 others from the general public via a competition being organised by Rainbow FM. Kids watch out and don’t be left out!!!  @ozzybosco @grugged @olamide_ybnl