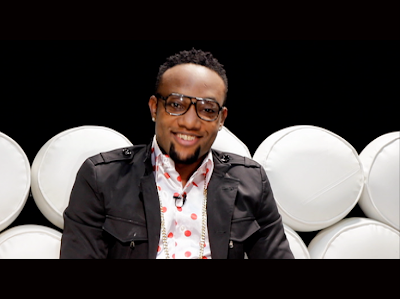 Hip-hop artist Kcee’s scored his first ever victory at the top of the MTV Base Official Naija Top 10 with his catchy hit “Limpopo”.   The chart-topping singer joins VJ Ehis (@SpecialSlim) in the Top 10 studio to talk about his art and dissect the week’s chart and music news.

Further down the chart, former number one Davido sees his hit “Gobe” slip to number two after two weeks at the top of the Official Naija Top 10.

This week’s highest climbers include: Wande Cole – up three places to number 4 with “The Kick”; Iyanya, whose “Sexy Mama” moves up two places to number 3; and D’Prince, whose “Goody Bag” jumps two places from number 9 to number 7.  2Face’s “Dance Floor” slips one place to number 9, but sticking firm at number 6 is WizKid with “Azonto”, as is Flavour’s “Chinny Baby”, still at number 10.