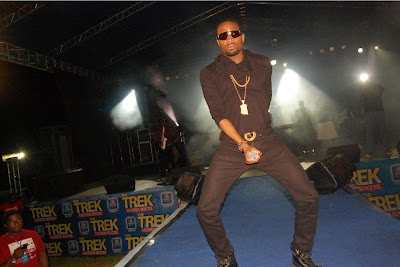 There probably won’t be another concert like this for a long time - judging by the sweltering crowd, high level of anticipation and powerful crowd responses that resonated through out the star studded line up at the 8th leg of Star Music Trek which held at the Abeokuta Sports Complex, Abeokuta, Ogun State on July 28, 2013.

The event was compered by hilarious stand up comedian, Laff Up with a surprise appearance by comedian, Gbenga Adeyinka who both ensured that there wasn't a dull moment through out the night.

Juke Box, 2010 winners of Star Quest, was a delight to watch as they performed some of the hits that won them the coveted 2010 Star Quest Crown. The melody makers are fast becoming a crowd favorite, winning a hard earned place in their fans’ hearts.

After a long break from The Trek -since the first leg in FESTAC on June 8 -Sound Sultan came well prepared to get the crowd dancing first as he dished out many of his popular hits accompanied by his live band.

For 45 minutes, cheered on by the appreciative crowd, Dr SID’s motley selection of songs kept the crowd going, fuelling anticipation of even more thrilling performances from other artistes during the concert.

And if the crowd was extra appreciative of the artiste perhaps it was because his fans knew that they would have just one more chance to meet him on The Trek in 2013; the multitalented act has confirmed that he will be performing at the Grand Finale on August 10, 2013.

There’s no doubt that fast rising rap star Olamide has an extremely promising future as he stormed the stage to remind his fans why his popularity has waxed stronger ever since releasing his debut album in 2011.

The young artiste who is gradually carving a dominant niche for himself in the Nigerian music industry gave the performance of a lifetime, with eager fans -who had been waiting patiently for him- rushing from the every angle of the grounds and surging toward the stage.

The rap star could not have asked for a more loyal army as the crowd ensured they kept him weaving back and forth on the center stage and down the ramp, churning out verse after verse to the delight of his fans.

D’banj proved the ultimate crowd pleaser, placing his set in the crowd’s hands and urging them to ask for any song they wanted him to sing.

His aim, he claimed, was to please, as he sang every song his fans requested, bringing back many fresh memories right from his Mo’hits days.

Popular fuji crooner Obesere, utilized his 45 minutes with a dramatic performance of some of his greatest songs. Accompanied by his gorgeously dressed dancers, the artiste was a fitting crown to an exciting night.

The Star Music Trek has visited FESTAC, Lokoja, Owerri, Enugu  Nnewi, Aba, Nnewi and Asaba in its national 10-city-10-week  tour with thousands of music fans entertained across the country.

A grand finale of the music tour will hold at the National Stadium, Surulere in Lagos on August 10, 2013. 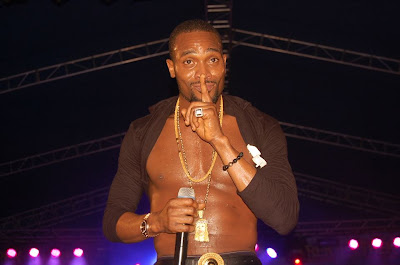 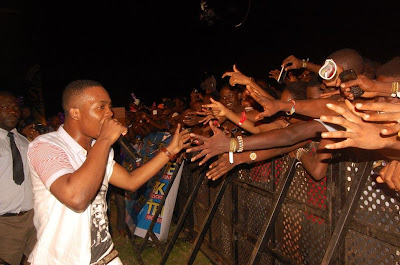 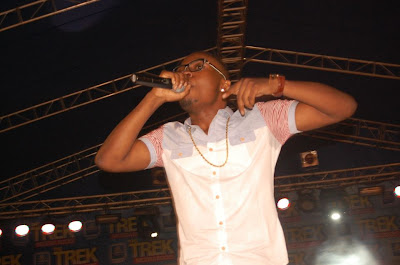 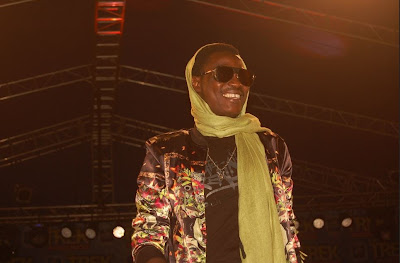 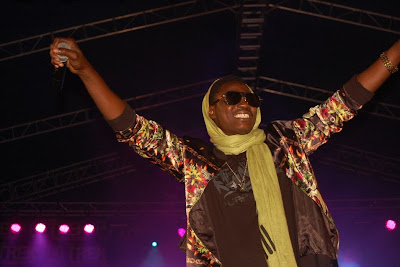 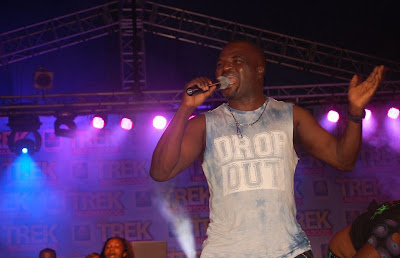 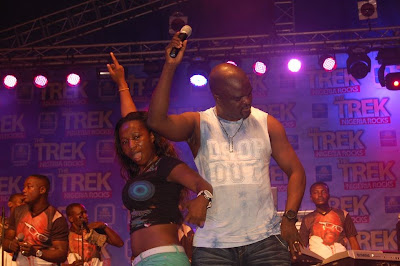 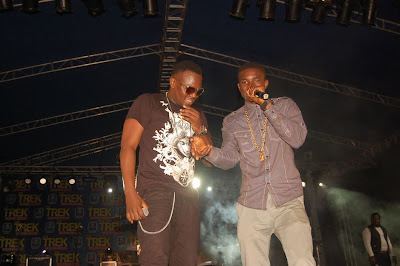 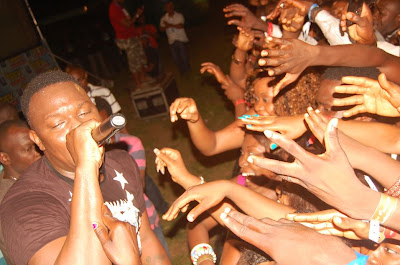