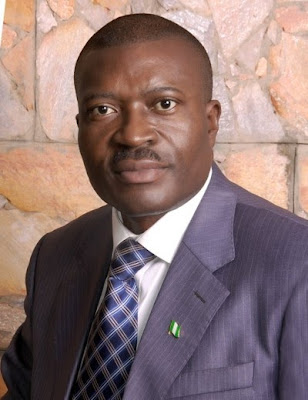 Veteran Nollywood actor, Kanayo O. Kanayo, has been appointed the chairman of the National Institute for Hospitality and Tourism Studies, NIHTS.

The thespian was amongst those who made the list of newly appointed chairmen and members of the governing boards of 42 Federal Government agencies and parastatals.

The appointments were announced yesterday in a statement signed by the Secretary to the Government of the Federation (SGF), Anyim Pius Anyim.

With this appointment, KOK, 51, whose real name is Anayo Modestus Onyekwere joins actors like RMD, Bob Manuel Udokwu, Hilda Dokubo and Nkiru Sylvanus who have at one time or the other taken up political appointments.