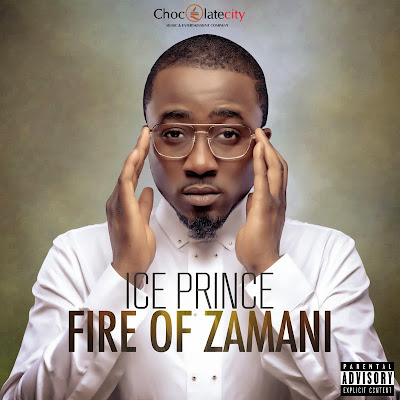 Leading Nigerian music record label, Chocolate City Group has announced the release of the second album for award winning hip-hop artiste, Panshak Zamani popularly known as Ice Prince on October 28, 2013.
The album known as Fire Of Zamani, will be launched at an extravagant first-of-its-kind concert at Eko Hotel on November 23, 2013.
Audu Maikori, chairman of the Chocolate City Group described Ice prince as an artiste that has been consistent on delivering smash hits which has led to the impressive reputation he forged for himself. “Ice Prince started his music career in 2004 and has worked hard to take his music to the world stage. I am not surprised to see him come out with a successful second album.”
The 2013 BET Best African Act Award winner who concluded a very successful North American tour earlier this year collaborated with notable artistes both in Nigeria and abroad to complete his second album.
International guest appearances include Chipmunk, French Montana and Wale; with production input from some of the finest in the game: Don Jazzy, Jesse Jagz, M.I and Sarz.
Fire of Zamani is available for purchase online on www.musiq.com and www.konga.com as from October 28, 2013 and November 11, 2013 respectively. 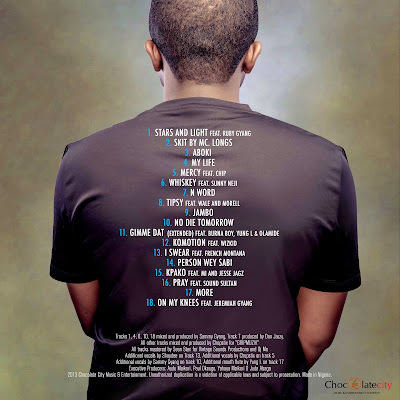