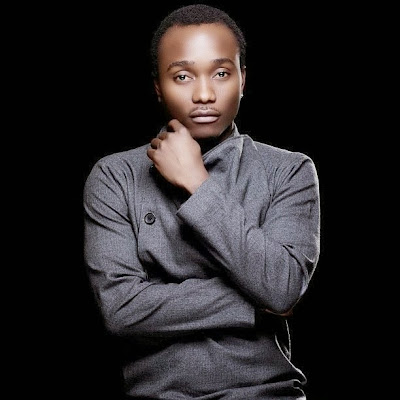 Brymo did release the best album of the year with 'Merchants, Dealers and Slaves,' with the album applauded by critics, fan and video for 'Down' called a 'beautiful piece of art' by Chocolate City's director and recording artist, M.I. Abaga in an interview with HipTV.

Here’s an extended version of the title track for the ‘M, D & S’ album. This version is longer than the original on the album and it sees verses (which were missing on the album version) from the world class singer.

Join the conversation on social media with the #BrymoMDSExtended hashtag