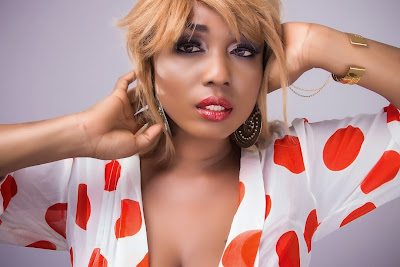 Busayo Esther Adeyeye popularly known as Ayo Adey was born on March 18th in Lagos.
She is the first of three daughters in a well grounded christian family

Ayo Adey as she is fondly called started her schooling at Woodland nursery and primary school where she continued to Home-science association secondary school for her  junior and Senior secondary school education .
she furthered at the University of Lagos Akoka where she Majored in Psychology and attained her BSC.
She Served in Ebonyi state where apart from her NYSC certificate, she bagged numerous certificates of excellence. 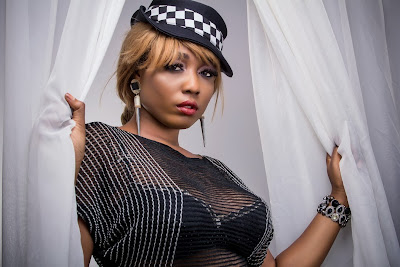 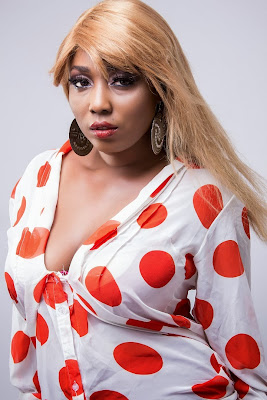 Ayo adey got inspired from watching the likes of Joke silva , Peju ogunmola,omotola ekehinde,anjelina jolie and Amrita singh to mention a few and she plans to take the Yoruba Movie industry to another level. 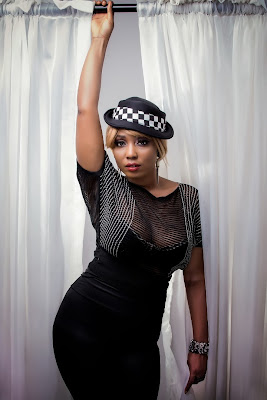