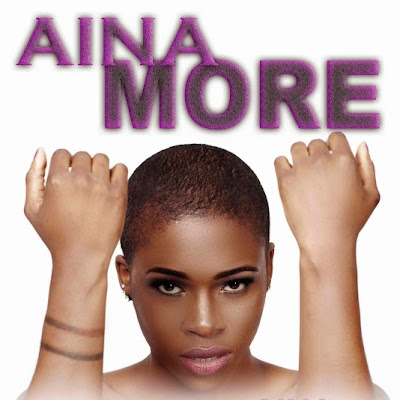 As always there is much expectation from Hip Hop icon Modenine. We are duly pleased to present the 2005 video performed by UK/Nigeria Rap Queen Aina More and Produced by Modenine. 2005 is the introduction to Asphyxiation, which stands as the body of work featuring and produced by Modenine, with flows from upcoming sexy, Rap Female Aina More.
The epic visuals where shot in London, UK capturing young fashion and street life accompanied by sick flows & bars form Ms.More.
The body of work includes 7 tracks, Produced by Modenine and has been dubbed as a Hip Hop must have this year. See the track listing for the upcoming project titled 'Asphyxiation' which would be released later this month.
DOWNLOAD 2005 AUDIO
Asphyxiation Tracklist
2005
Sometimes
Voices |feat. Modenine
My People
Stay With Me
DSL
12000 Miles |feat. Modenine