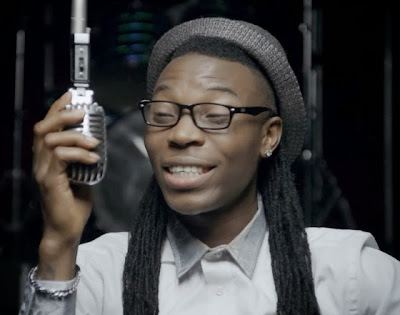 The album as promised has not failed to entertain fans across the federation and beyond. As though that was not enough, Solid Star released a song for the nation "One Nigeria" and we also saw two dope videos "Omotena" and "Skibo" which has earned him a solid spot in the industry.

Now buckle your shoes, sit back and relax for this special delivery from your boy Solid Star featuring the modern king of Highlife music Flavour N'Abania in this sensational video "Oluchi" creatively directed by the A-list director AJE Film Works.