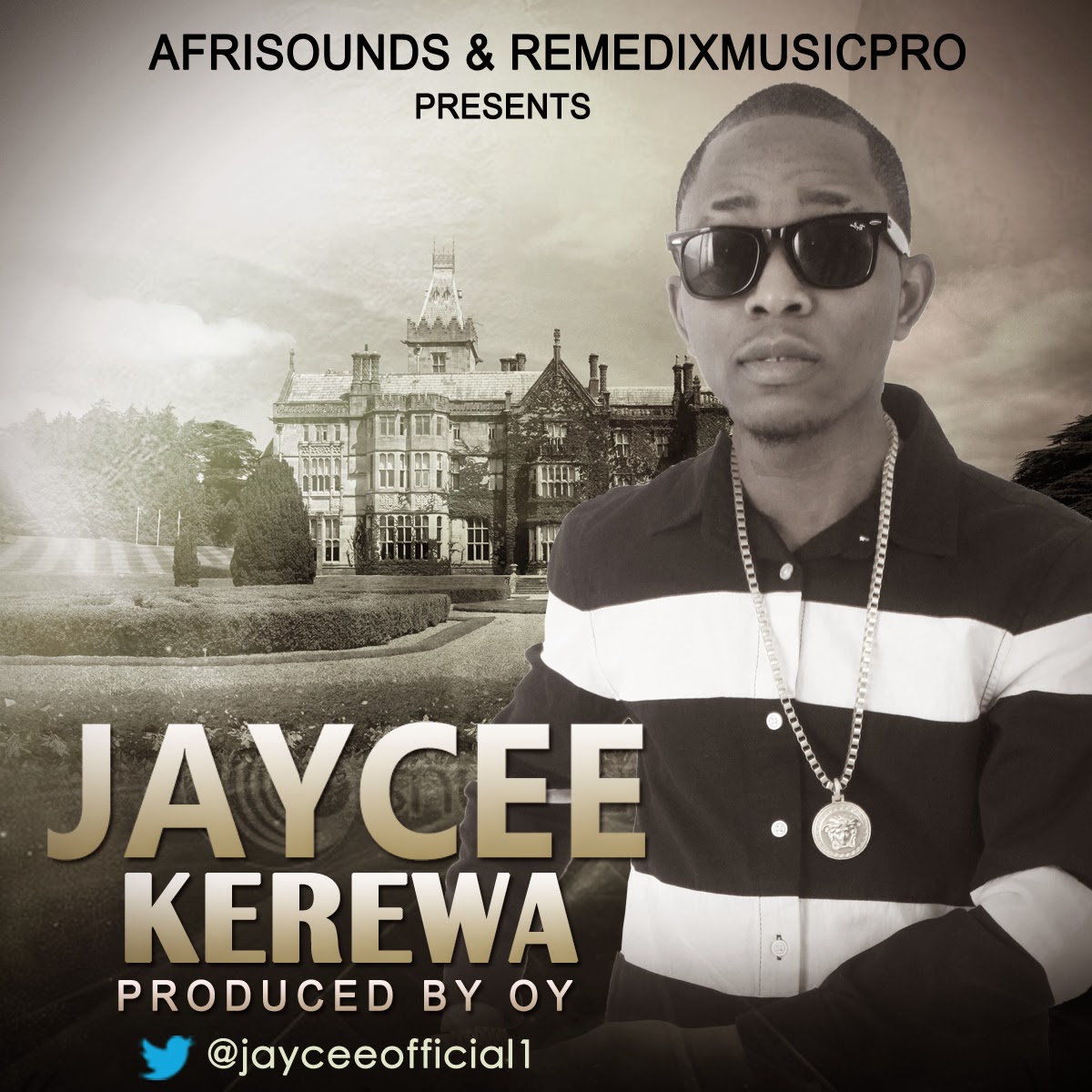 Following the success of his warm-up single “Bulldozer” a few months ago, up and coming UK-based Nigerian AfroPop artist and DJ JAYCEE begins his onslaught on 2014 with an exciting new single and club anthem titled “Kerewa”, produced by O.Y who has previously worked with the likes of DRB LasGidi, 2KRISS and Kida Kudz, for our listening and revelling pleasure.

Already proving to be a hit on UK radio with Reprezent Radio premiering it to rave reviews, “Kerewa” is poised to garner even more acclaim and support from Afrobeats audiences and critics with an exciting PPV dance video featuring some of the leading UK dance groups on its way and an on-going “Kerewa” club tour which sees Jaycee taking his new club anthem to partygoers across London, Kent and Stoke among other UK cities.