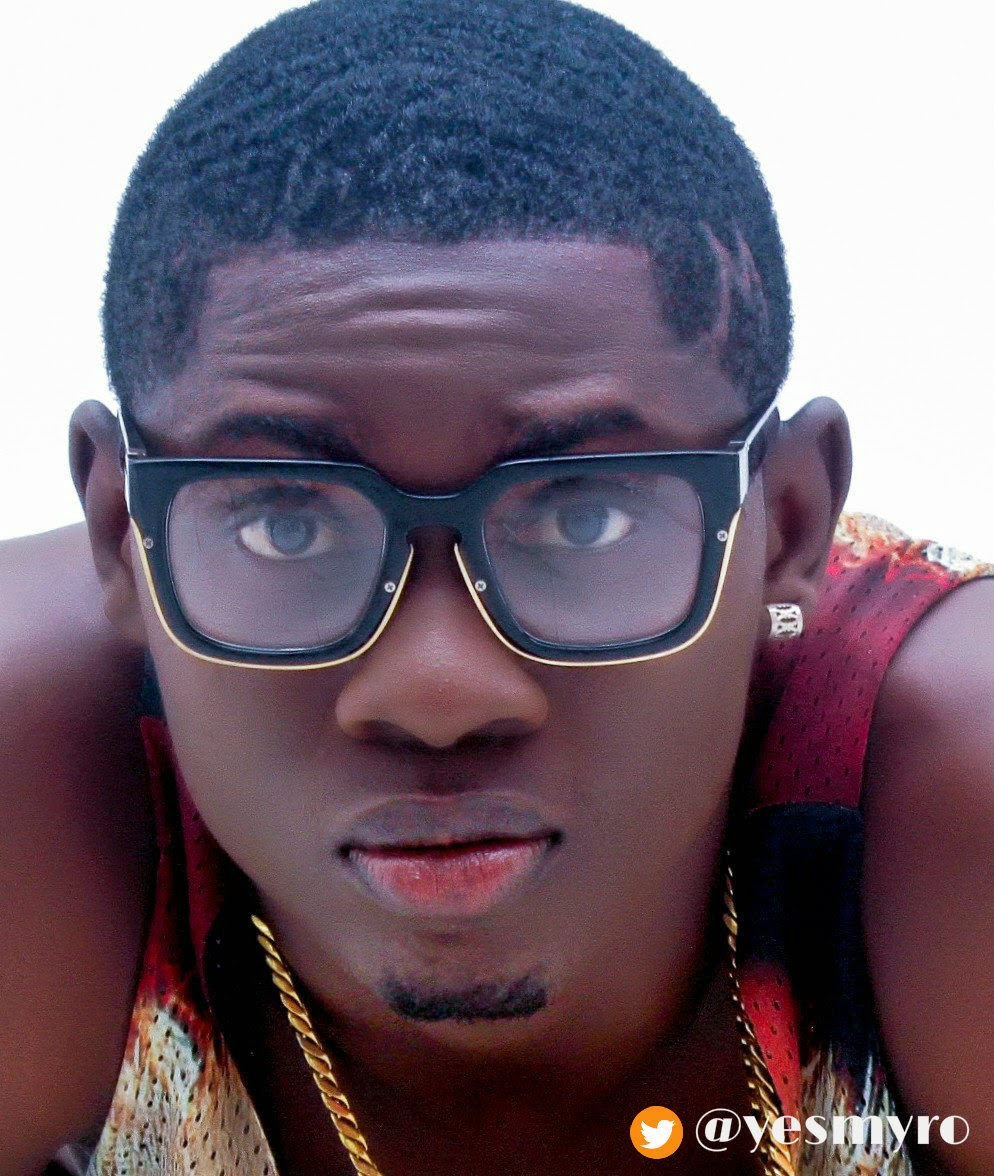 About a week ago we meet MYRO wey be the creative designer wey do PHYNO 'ALOBAM' steet wear with NEDU of Wazobia FM and him tell us about him journey for the entertainment industry as a musician and entrepreneur. Make una read him talk below....

“Back in the days about five years ago, I did a song with Mode 9 titled ‘Parole’, I shot a video for it. The video was directed by unlimited LA when he was still a rookie. My video then was one of the test jobs he did. Prior to that time I had a song with Terry tha Rapman called ‘Matowobo (Remix)’, it was on his mix tape hosted by DJ Jimmy Jatt and since then I have been going to musical shows and designing music video sets. I was in a graffiti crew called ‘NWA’ and we did ‘Stylee’ together and since then I have done solo jobs as per graffiti. I did music set design for Phenom’s ‘Omo Naija’ and after that I have gone into merchandising and the biggest so far has been Phenom’s ‘Alobam’ which was funded by Wazobia FM OAP ‘Nedu, I was the creative director and the production company was mine so I joined forces with Nedu and Phyno and the head, right now you can see it everywhere. It is a success story, it is the biggest so far when it comes to artist merchandise in Nigeria. Jumia is selling daily, Kongo too and the pirates are not left out.

Music today is faster than back in the days when I did that song with Mode 9. By fast I mean getting songs out and spreading it, the social media and internet is playing a very big role. There are a lot of people involved in the industry right now than there used to be. Right now we are having a better knowledge of the industry. Artists have managers, costume people; a PR team or company, there is a lot that has changed, more people to support you. We are not there yet but we are making good progress. Personally, I have a better knowledge of the industry right now, I am more matured and I have a network of people to work with.

As I am speak with you, my album is ready. My team is working round the clock to make sure that we do the best we can to push the project as far as it can go.  Right now we are working on dropping on singles, the brand and we are also working on ideas for merchandising. I see myself as one of my Icons, not just the music, we are working on the business side of the music, the image,  the charisma, being somebody that the young ones want to like. We are working on the total package.

A lot of artists have not been able to get the merchandising aspect of their act right because they are trying to do it alone. They need to understand that the way music is a major for them, for some people, clothing is major and those are the kind of people they need to for a partnership with. If you are an artist and you think because you are popular you want to do merchandising you will get it wrong but a clothier already knows the basics of the business and that is one of the pluses that I think I have because I have been involved with merchandising and I know what it takes to make it work and where people like Durella and Ruggedman got it wrong, maybe they are selfish with their idea or they wanted to it alone or something else but they should think more of partnership and their merchandising efforts could work” 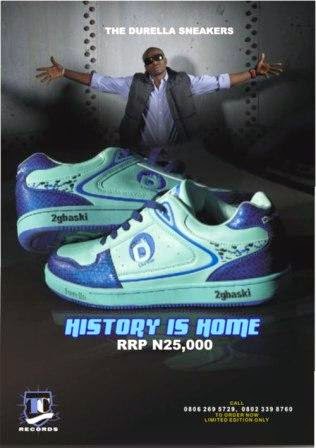 Myro go drop him first official single wey him call “Plantain” under ‘Masterpiece’ imprint very soon, make you look out for am. #Anticipate.