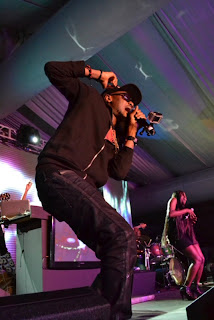 After sensational concerts in Nairobi, Kenya and Durban in South Africa, music channel MTV Base stormed Lagos for the Naija edition of the MTV Africa All Stars Tour.


The All Stars concert, which took place on Saturday 13 April at The Marquee, Federal Palace Hotel, was the catalyst for some of the most unforgettable performances from the biggest talents in Naija including 2Face Idibia, Ice Prince Zamani and Davido, while South African kwaito star, Professor won new fans with his virtuoso display of Durban kwaito!

While Ice Prince and Davido got guests on their feet with energetic performances of their current hits, 2Face started on a whole different level with a medley of award-winning hits from the early days of his career with Plantashun Boiz, as well as hit songs from his award winning albums.  Appearing as the last performer for the night, 2Face started his live band set with the popular 90s hit song, Baby Don't You Know from his Plantashun Boiz days and some of his early hits like True Love and As You See Me So.  2Face also got guests grooving, and singing along to Implication, I Just Wanna Be There, One Love and No Dulling, with labelmates, Dammy Krane and Rocksteady,then wrapped up the show with a scintillating performance of his recent music chart topper, Ihe Neme.

The MTV Africa All Stars gig was hosted by MTV Base VJ Ehis and Beat FM OAP Maria and will go down as another historic MTV Base event as guests partied into the night to a mix of hit tracks from top Nigerian DJs Jimmy Jatt and DJ Caise.

The next stop in the MTV Africa All Stars tour will be an open-air concert at Moses Mabhida Stadium, People’s Park, Durban, South Africa on 18 May 2013, which will be headlined by US entertainment icon and multi-platinum hip hop star turned reggae artist Snoop Lion(@SnoopLion), aka Snoop Dogg.

More details of the upcoming MTV Africa All Stars events including dates, venues and performers will be announced shortly.

To find out more about the MTV Africa All Stars, please go to www.mtvbase.com, join us on Facebook at http://www.facebook.com/MTVBaseVerified, or follow us on Twitter @MTVBaseAfrica, using the hashtag #AfricaAllStars. 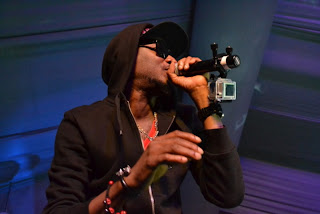 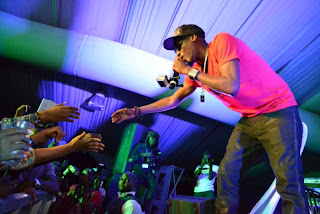 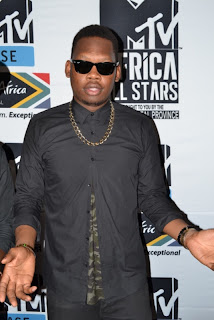 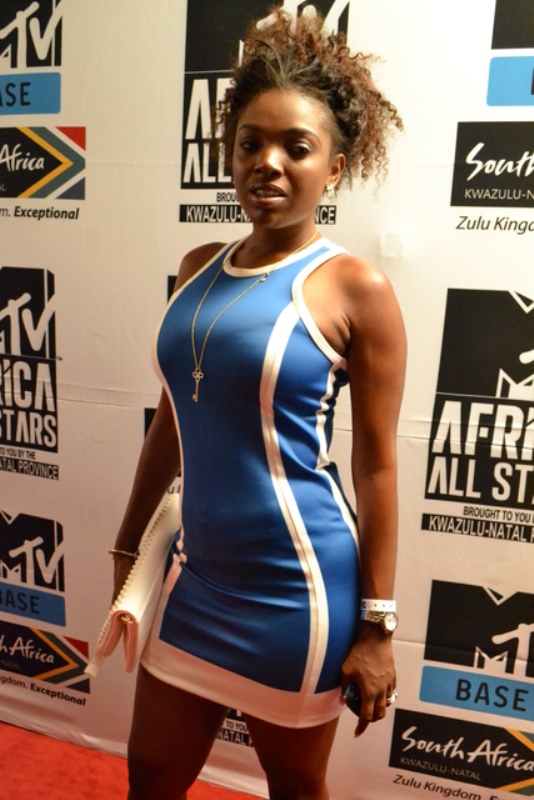 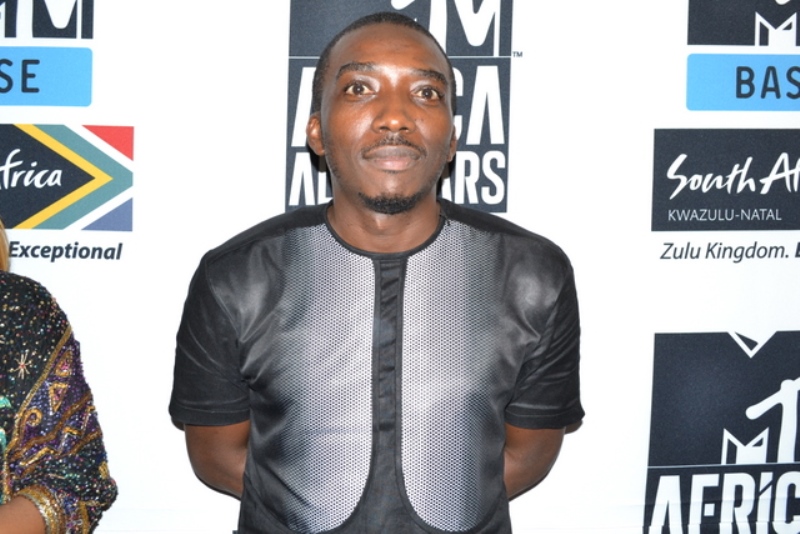 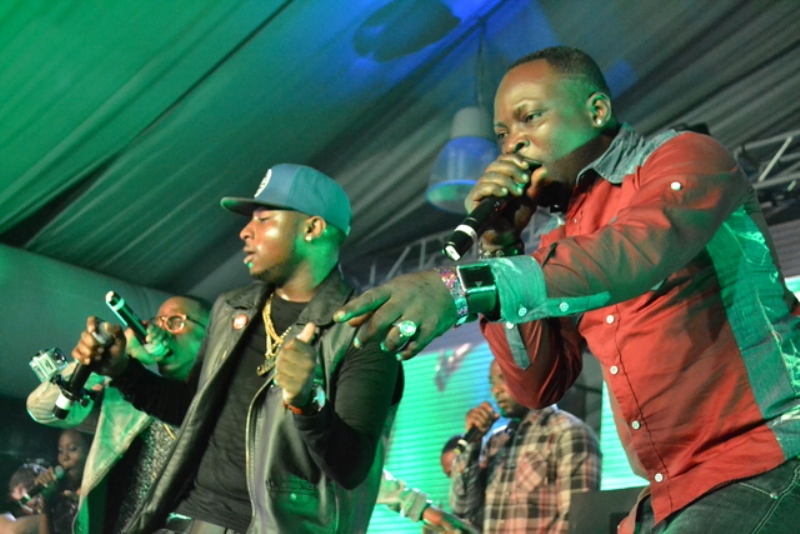 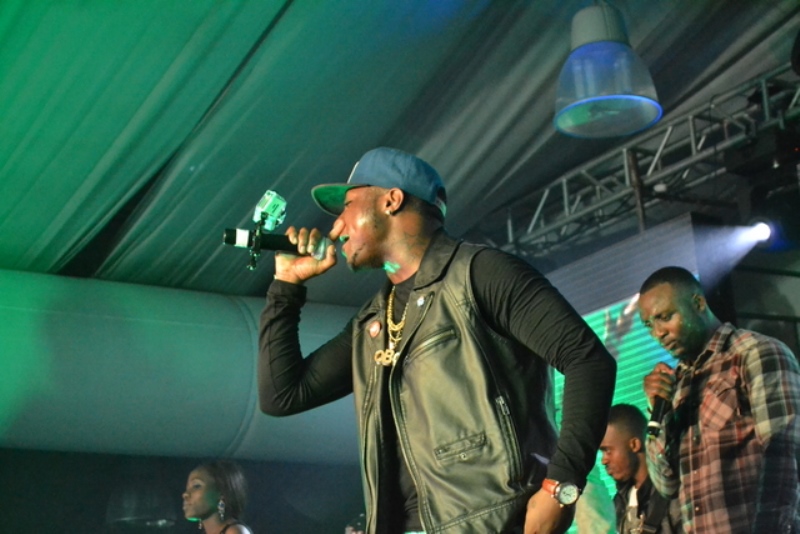 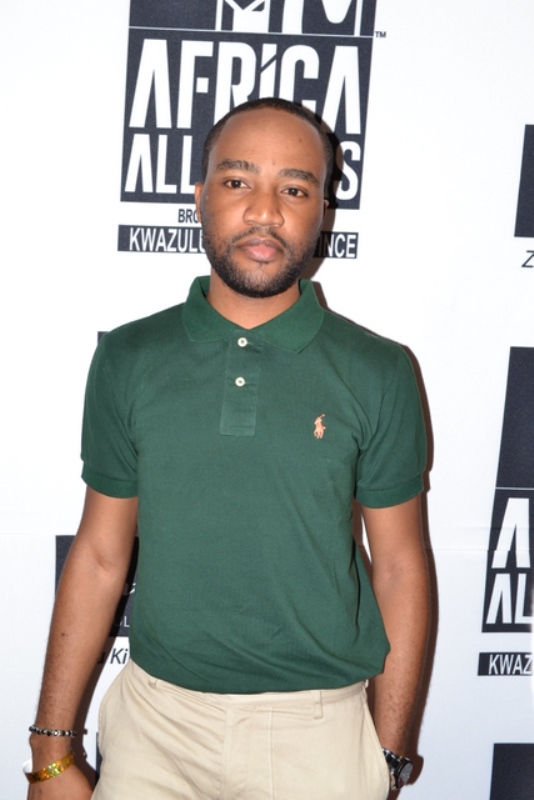 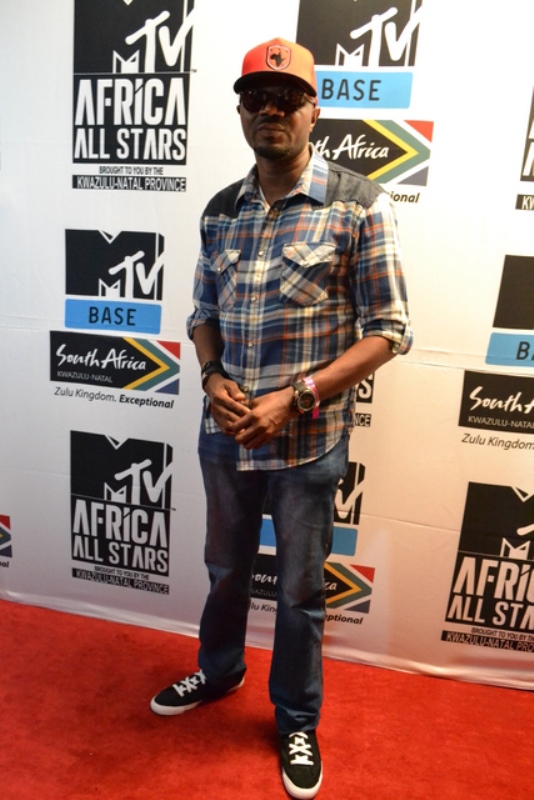 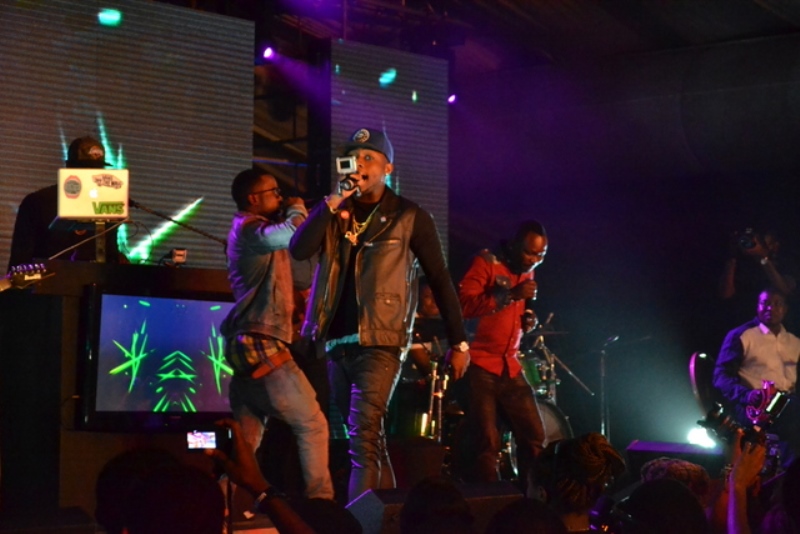 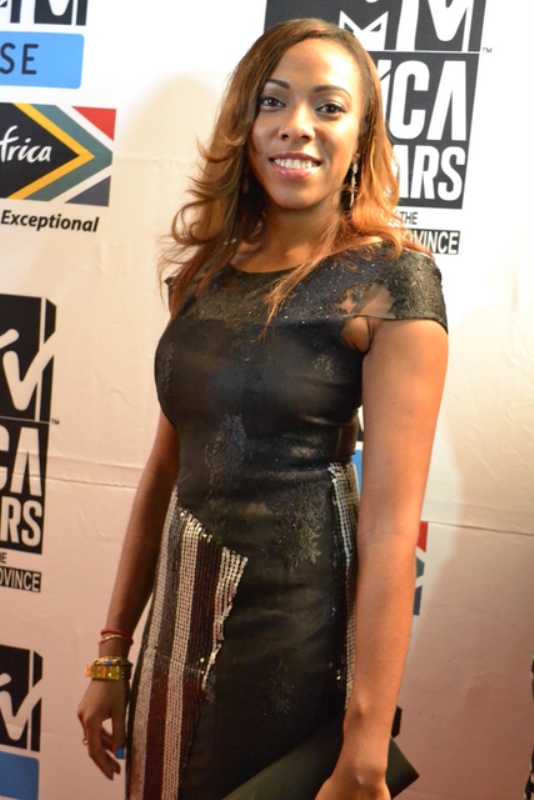 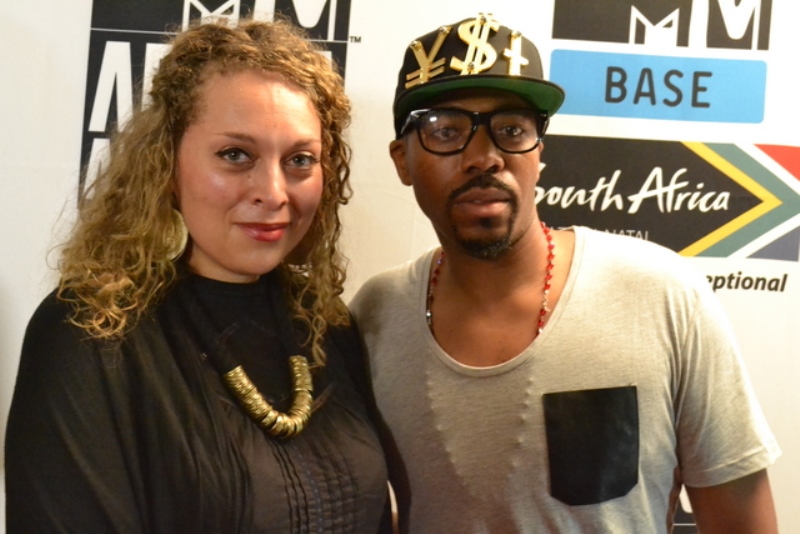 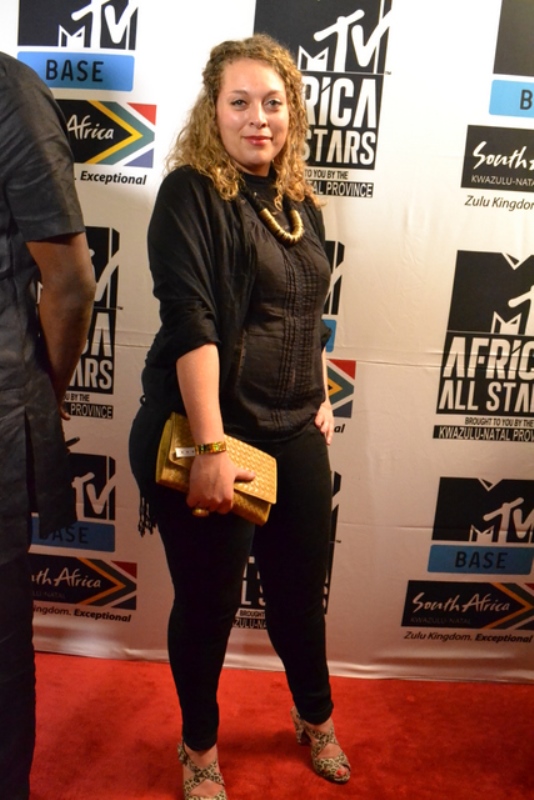 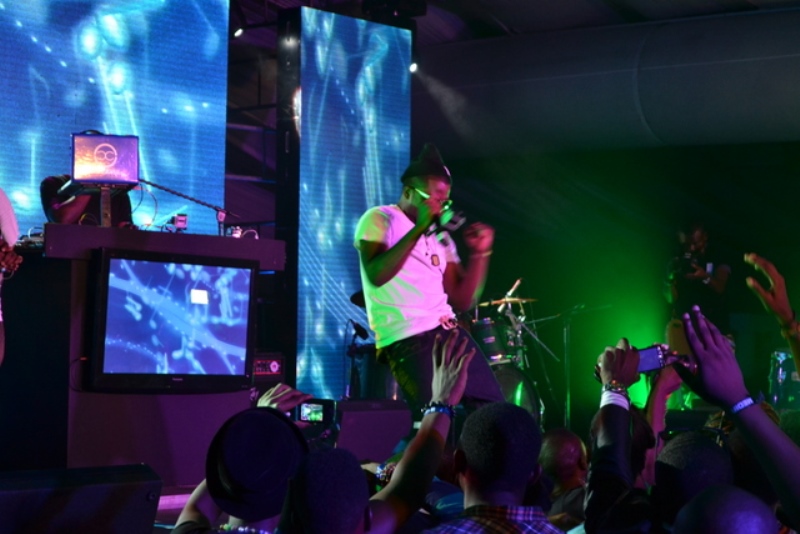 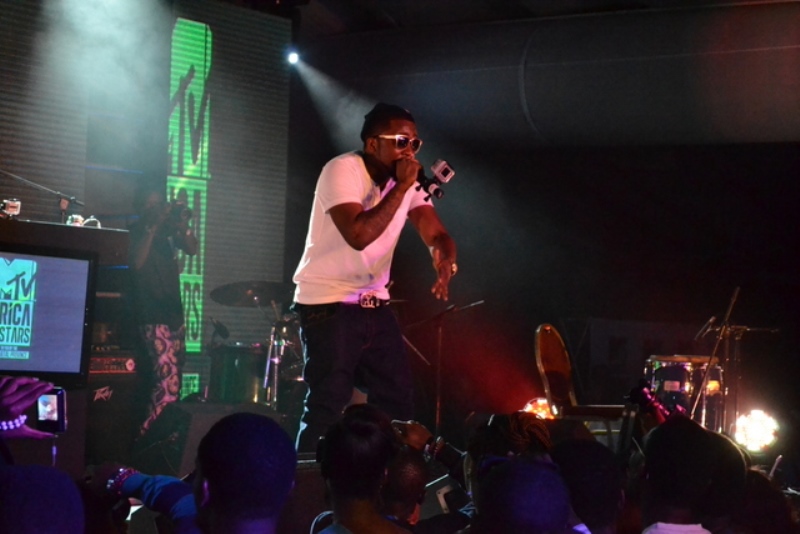 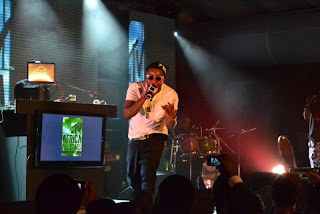 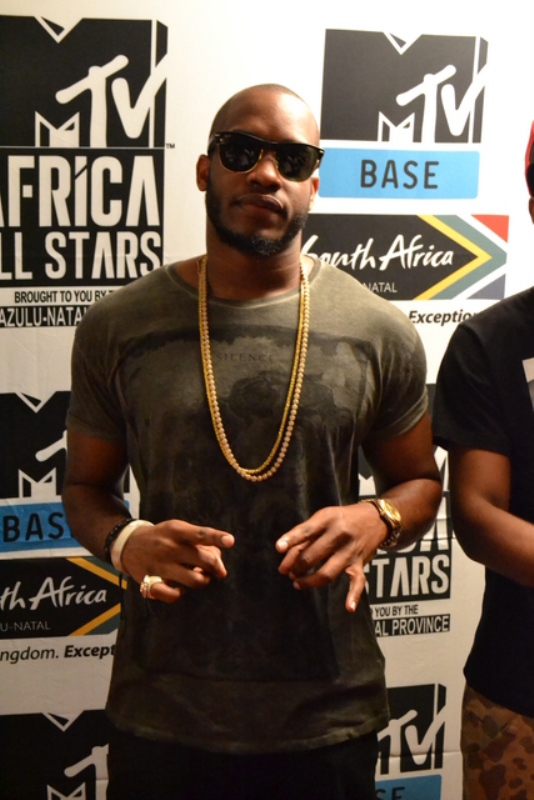 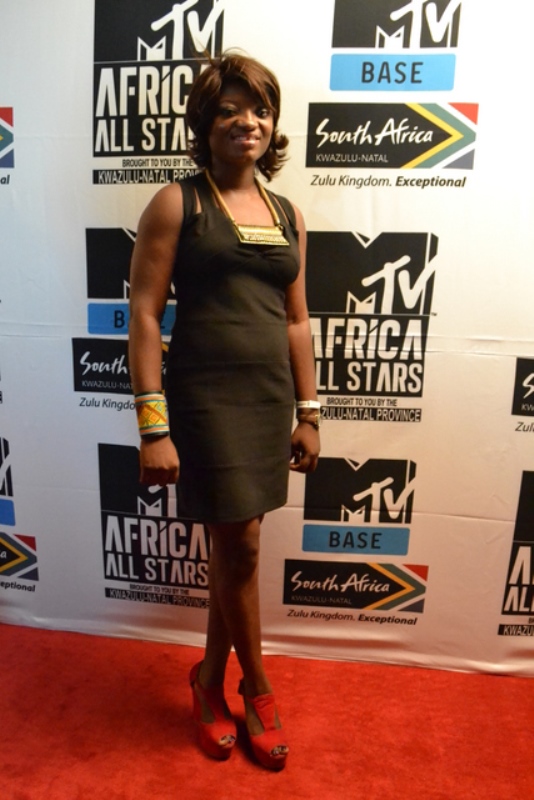 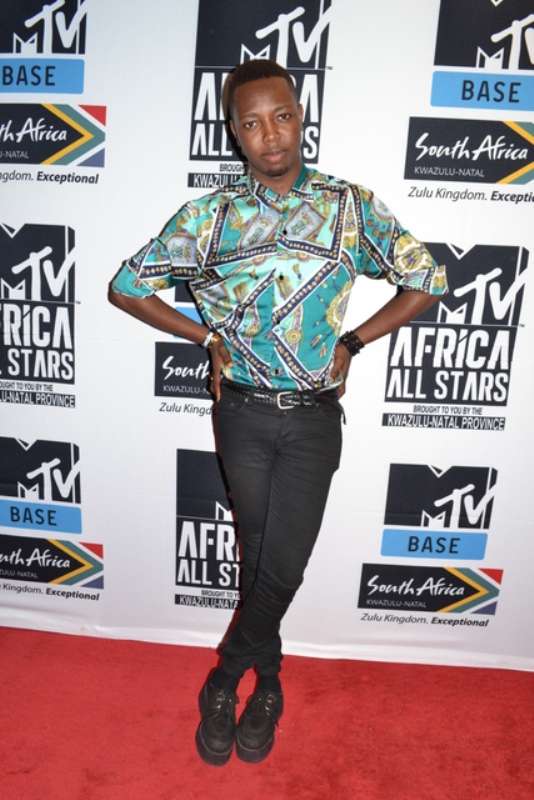 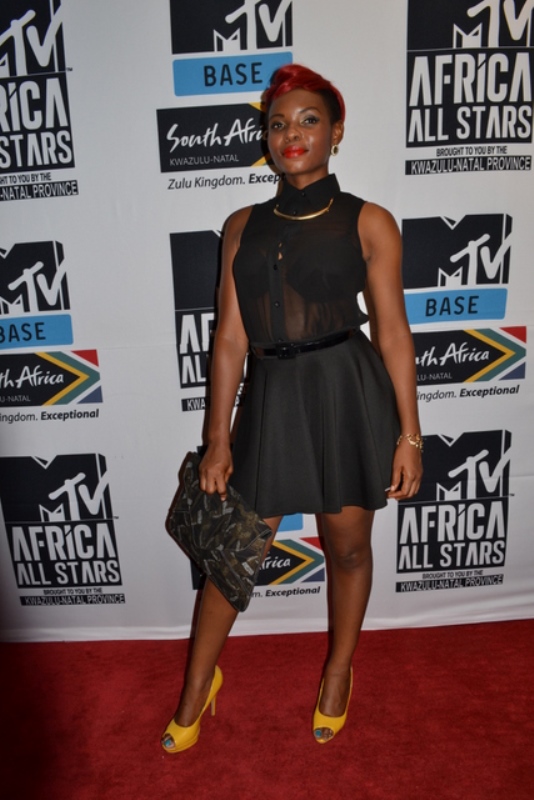 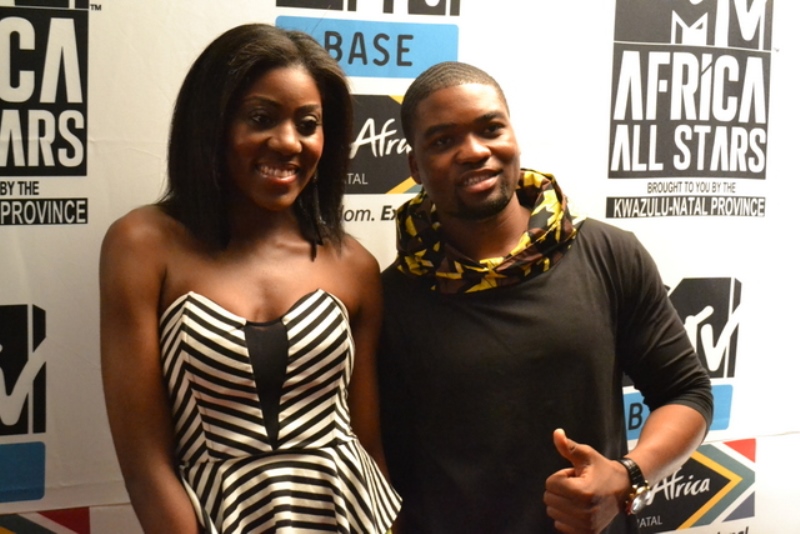