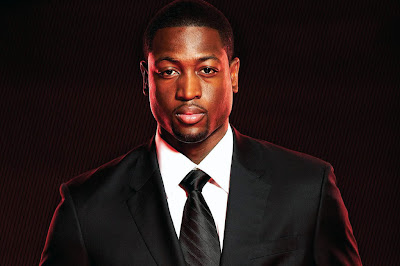 R&B singer Miguel has been added to the line-up of mega-star performers who will bring the heat to the BET Awards ’13 stage on Sunday 30 June 2013, live from the Nokia Theatre L.A. Live. Miguel joins previously announced performers by platinum recording artist Chris Brown and R. Kelly.

BET Awards ’13, hosted by Chris Tucker, takes place at the Nokia Theatre L.A. Live in Los Angeles on Sunday 30 June 2013. The TV premiere of BET Awards ‘13 will take place on Tuesday 2 July at 20:00 CAT on BET’s international network in the UK and Africa, reaching more than 13 million households in 50+ countries.

Miami Heat basketball player Dwyane Wade will be honoured with the BET Awards ‘13 Humanitarian Award for his commitment to excellence and dedication to community and worldly charitable causes.

Dwyane Wade has established himself as one of the most well-known figures in sport. Currently in the 2013 NBA playoffs, Wade consistently proves his athleticism and prowess on the court and continues to be a role model to people of every generation.  Affectionately, known as D-Wade, he founded The Wade’s World Foundation in 2003, which provides support to community-based organizations that promote education, health, and social skills for children in at-risk situations.  In 2010, Wade co-founded the Haitian earthquake relief fund with former teammate Alonzo Mourning.  Wade is also an avid supporter of St. Jude Children's Research Hospital and serves as an Ambassador for their Hoops for St. Jude basketball initiative. 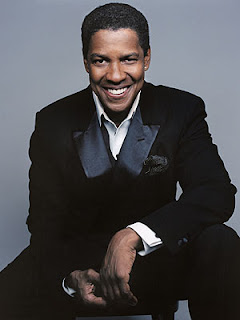 Anything can happen during this three-day weekend with The Roots performing on Saturday 29 June at Club Nokia on the Centric Soul stage as part of the BET Experience at L.A. Live.  The Roots will add to the high level performances by bringing along their celebrity friends including one of the hottest female rappers in the game, Eve, legendary hip-hop artist MC Lyte and Too $hort.

BET.com/BETAwards (www.bet.com/shows/bet-awards.html) is the official site for the BET Awards ‘13 and features content on nominees and award recipients. The microsite site will feature exciting interactive consumer elements and include information for ticket purchase, events, schedules and registration. 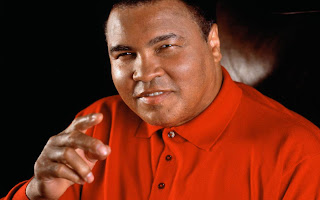 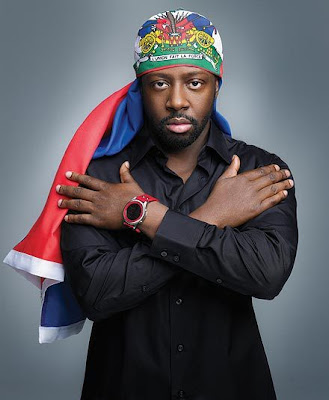 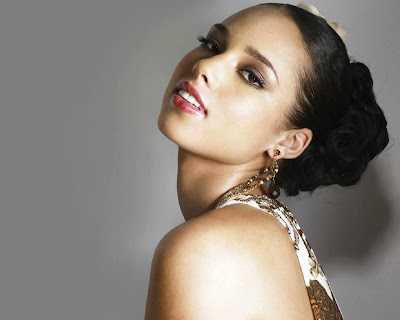