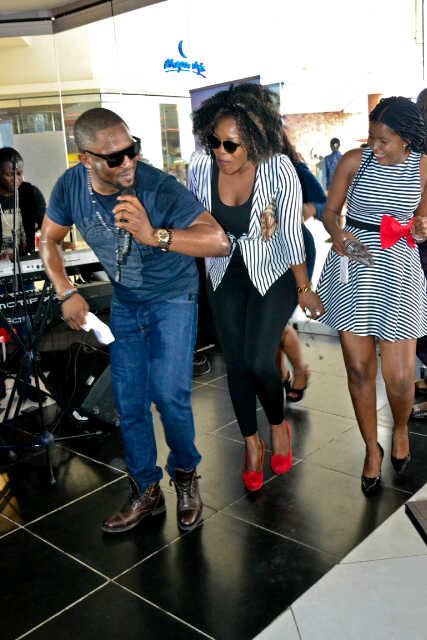 #SpecialFever at #TopRadio909Live
It was another amazing edition of the new series, #TopRadio909LIve on Sunday the 9th of June at Bheer Hugz Cafe, Ikeja Mall as award winning r n b singer, Darey performed live for an hour, with interview breaks in between.

#TopRadio909Live is an initiative of Top Radio 90.9, a leading urban radio station in Lagos, Nigeria. The idea behind the event as explained by project coordinator, Tosyn Bucknor, is to bring the music live and direct to the fans, wherever they may be.
The concept is simple- an artiste performs live, while the performance is streamed simultaneously, both on radio, as well as via Google + and Youtube. There is then a repeat broadcast on Hip TV.

The first edition featured queen of afro soul, Waje, and this edition featured the award winning recording and performing artiste, Darey. Together with his band, Darey performed old classics like "Not the Girl", crowd favourites like "Ba ni ki di" and latest release, "Special Fever". The crowd laughed, danced and sang along, especially when Darey grabbed a tray during the "Ba ni ki di" performance and urged them to "Put some money in the bowl".

During short breaks in between the performance, he answered questions from fans at the venue, and also via twitter and Google +. Top Radio 90.9 On Air Personality, Ayobami "Wyse" hosted the event as well as the interactive session.
The broadcast had listeners from all over the world including Malaysia, England, America and all over Nigeria and Africa!
Engineer Onimole, the COO of Top Radio90.9 was delighted with the turn out and the reach and he was full of praise for Darey who he called "a complete artiste who gave a wonderful performance". Darey himself was very happy and pleased with the partnership.
Soul Muzik artistes, Mo Eazy and Zaina, as well as former Nigerian Idol contestant, Diwari, producer, Dj Klem, as well as other artistes, music promoters, publicists and more, were in attendance.

Another edition of #TopRadio909Live will take place in July as it is a monthly event. In the meantime, here are some pictures from the show! 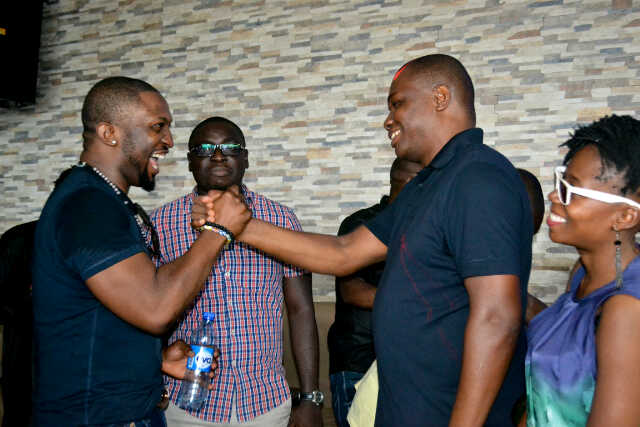 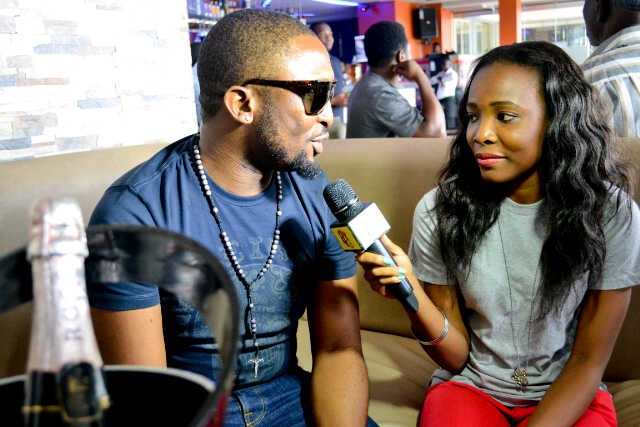 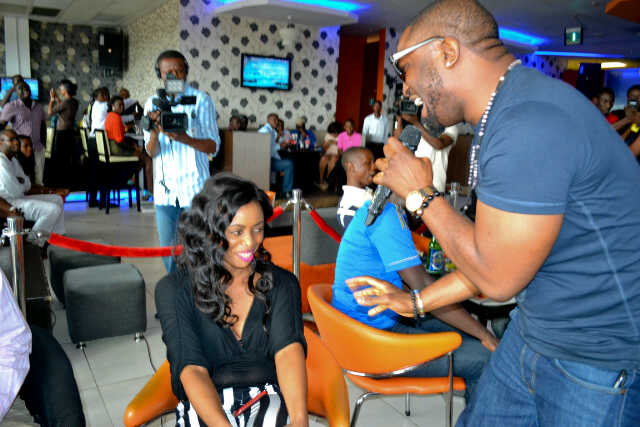 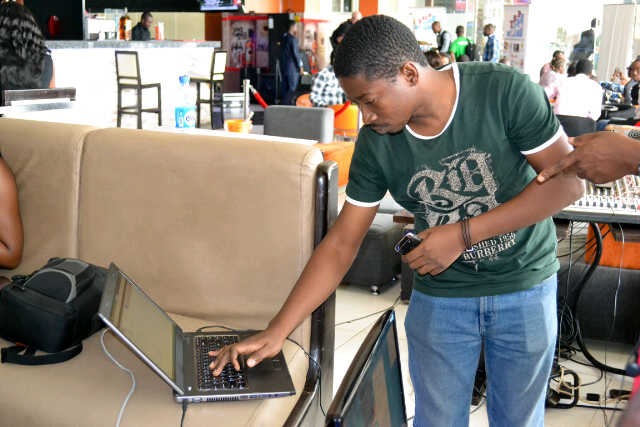 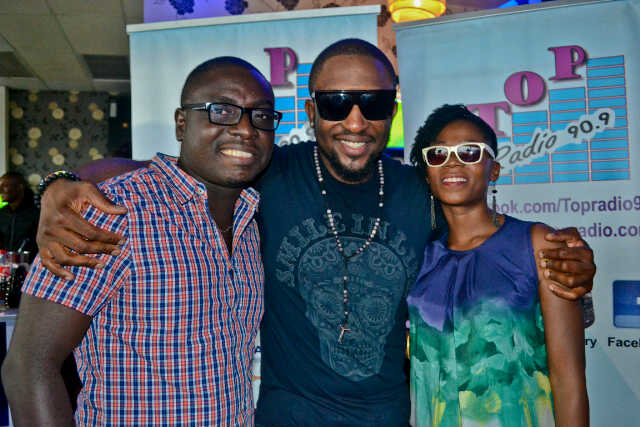 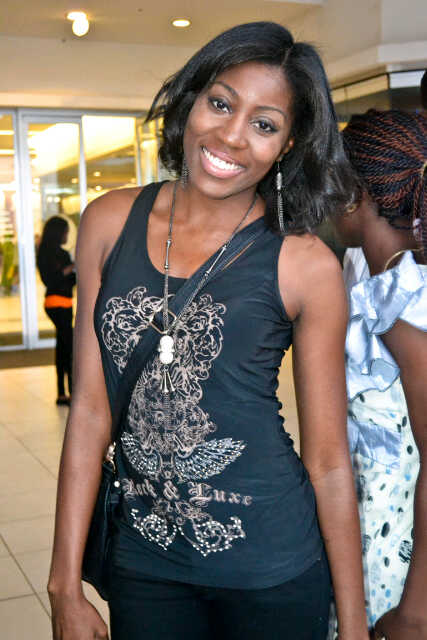 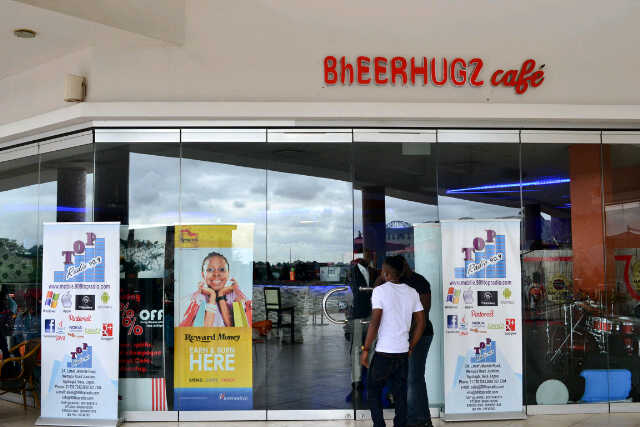