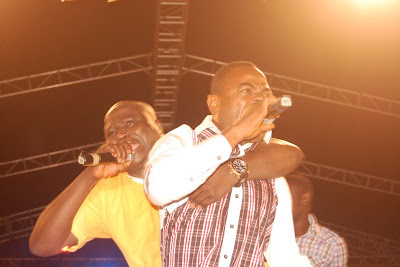 It’s been a while since we’ve seen the Remedies star in such an excited mood.

Last weekend, during the Asaba leg of Star Music Trek, Eddy, who’s KSB’s ex-husband, made a surprise appearance on stage performing one of the Remedies’ era defining hits ‘Sha Ko Mo and others, while going all out to delight screaming fans who rushed to take photos and mini videos of his set.

Eddy’s star has dimmed in recent years, and those close to him say he’s working to make a big come back.

Popularly called Eddy Montana, the singer-songwriter was a star act of the popular nineties group The Remedies - also made up of Tony Tetuila and Eedris Abdulkareem.

The pioneer hip-hop band garnered numerous awards around the country and is still a reference point in the Nigerian pop music industry.

Another nineties act, Tony One Week of Gyration fame, who’s now a politician also made a surprise appearance during the 4th leg of The Trek, which held in Enugu.

There are strong indications that another surprise performance from one of Nigeria’s favorite artistes will also occur on August 10, during the grand finale of The Trek. 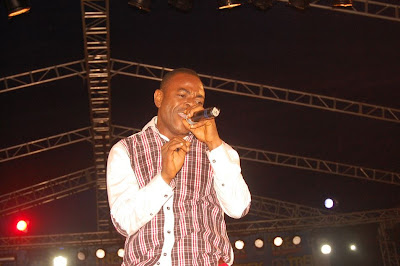 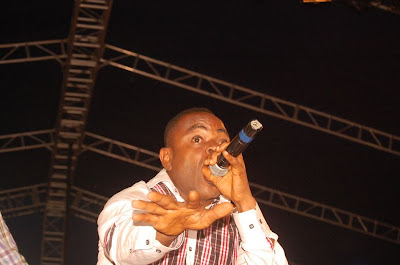