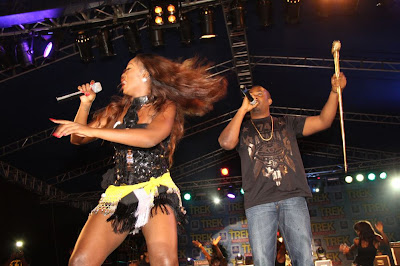 Who would have thought that the enigmatic producer responsible for some of Nigeria’s greatest hit songs would set Star Music Trek  on fire like that?

Don Jazzy’s sudden appearance on stage with the beautiful Tiwa Savage to perform their hit song Eminado caused a flurry and sent the crowd reeling as the taciturn producer is rarely seen performing on stage.

It’s easy to see why the popular producer and C.E.O of Mavin Records was the cynosure of all eyes as he sang along with the beautiful songstress.

Jazzy joins other fan favourites like Tony One Week, Africa China, MR 2kay, Zaina, Moeazy and Eddy Remedy who made surprise appearances on the Trek this year. 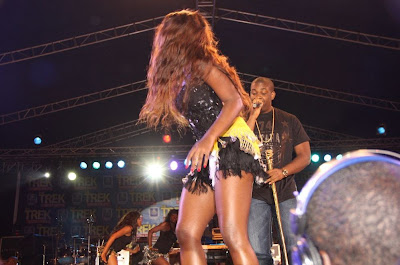 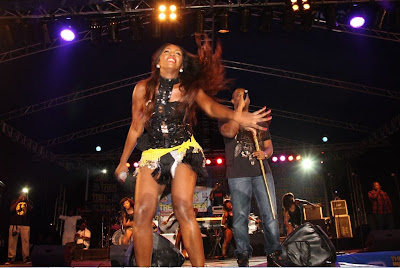 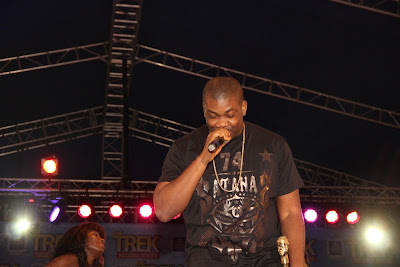 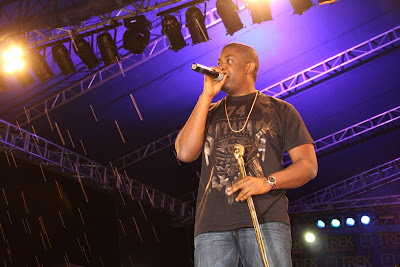 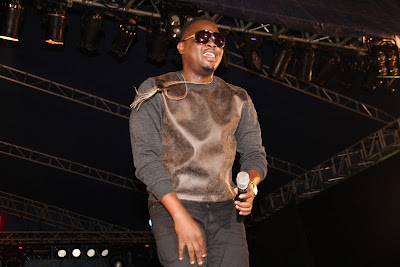 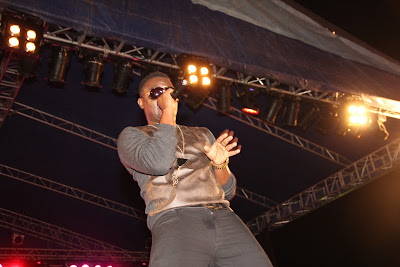