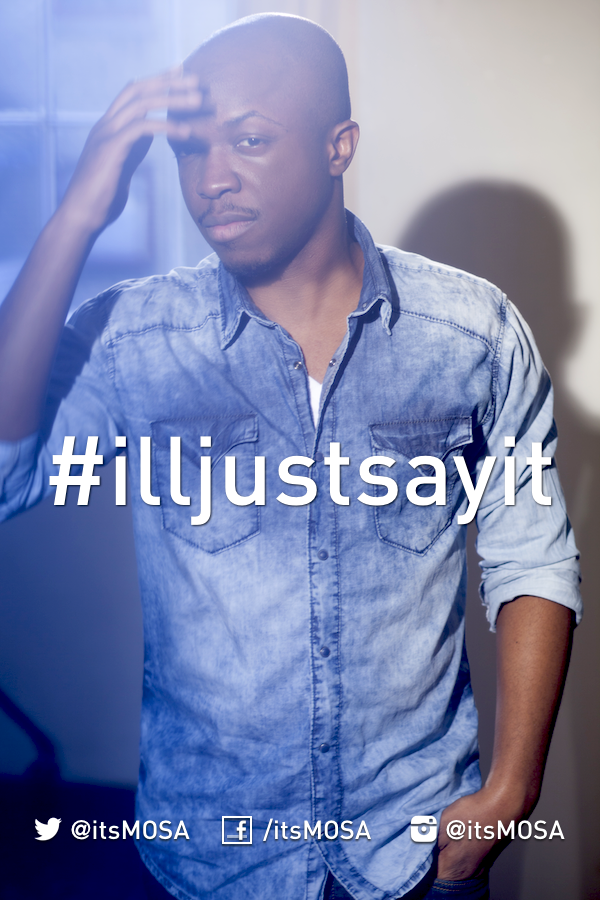 Best known for being the man behind the music on TY Bello's classic debut album Green Land, prolific singer, songwriter and producer MOSA is proud to debut the brand new self-directed music video for his critically acclaimed debut single #illjustsayit (I Love You).

Inspired by classic movies Traffic and Syriana, and touching on that global phenomenon we all know too well, Mosa’s #illjustsayit music video ventures to tell one singular story - from different perspectives around the world, spanning New York, London and Shanghai, and with very different outcomes - about LOVE.

#illjustsayit (I Love You) is simply one of the best songs you will hear in 2014. Filled with a true genuineness that has been lost in today’s Pop music scene, impassioned songwriting dexterity and a resounding musical milieu that demands your aural attention from start to finish, Mosa’s #illjustsayit is nothing short of a genius work of art.

“#illjustsayit was based on a conversation I had with a friend of mine in 2007. My feelings for her had become more than platonic and I wanted more. The song pretty much describes what went down in detail. We got married about 4 years later so I guess it was a good move!” - MOSA

The multi-talented music powerhouse is a blast of fresh air to anyone who loves great music. His ultra-creative mind and incredible vocal abilities make him a force to be reckoned with. And this is just the beginning; MOSA is currently working on his debut album and will be unleashing a series of hot singles and videos in 2014.