FROM KOKOMASTER TO KOKO FARMER! D’BANJ JOINS ‘ONE’ TO LAUNCH THE YEAR OF AGRICULTURE 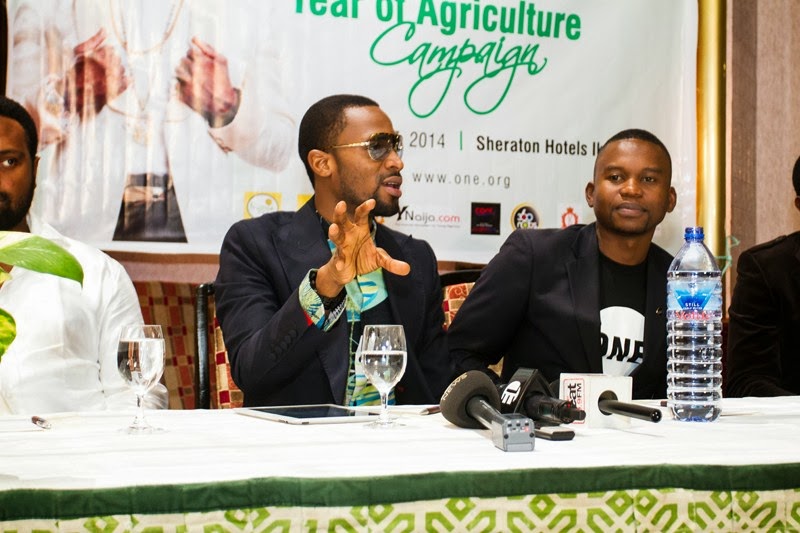 Internationally acclaimed Nigerian singer-songwriter D’banj, will be at Addis Ababa, Ethiopia this week to help ONE officially launch the campaign during the ‘Year of Agriculture’ campaign at the AU Summit. He will unveil the official name and logo of the campaign, as well as launch ONE’s online petition, calling on leaders to invest more and better in agriculture.
In February, the pop-star will lead top artists from around the continent to record a song produced by iconic producer Cobhams Asuquo and music video, aimed at promoting agriculture among youths on the continent. This announcement was just made at a press launch in Lagos where D’Banj was announced as the face for the continent-wide campaign.
D’banj and Cobhams Asuquo were present at the conference and spoke with enthusiasm about the attention the agricultural sector needs and the passion for the Year of Agriculture’.
“I look forward to this project, the fact that I will be working with some of Africa's biggest stars is fantastic.“; Cobhams Asuquo said during the press conference. 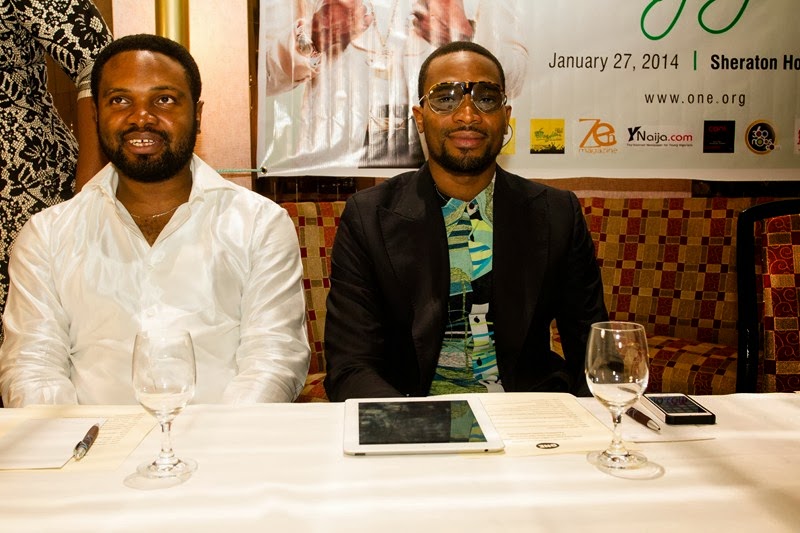 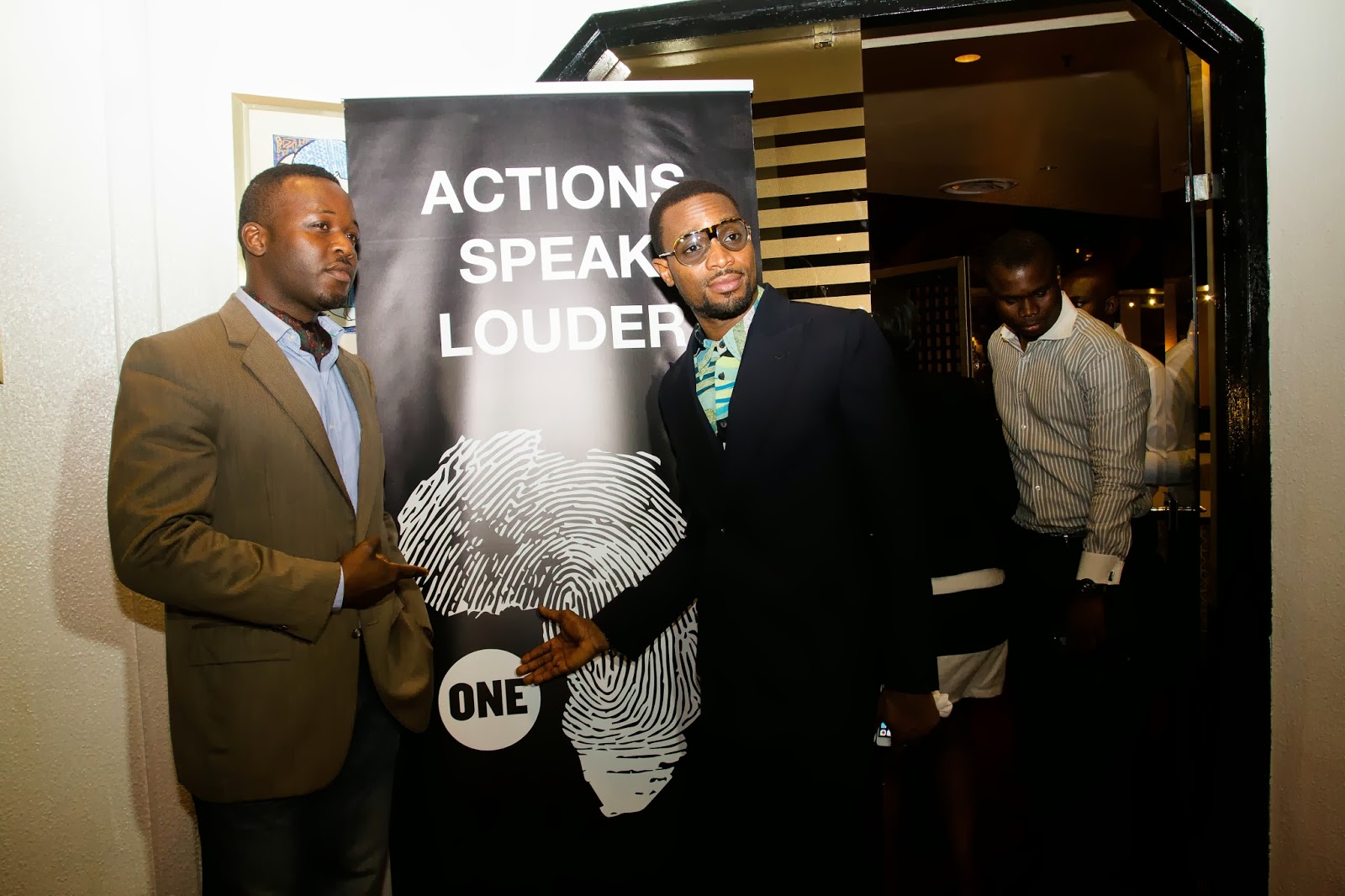